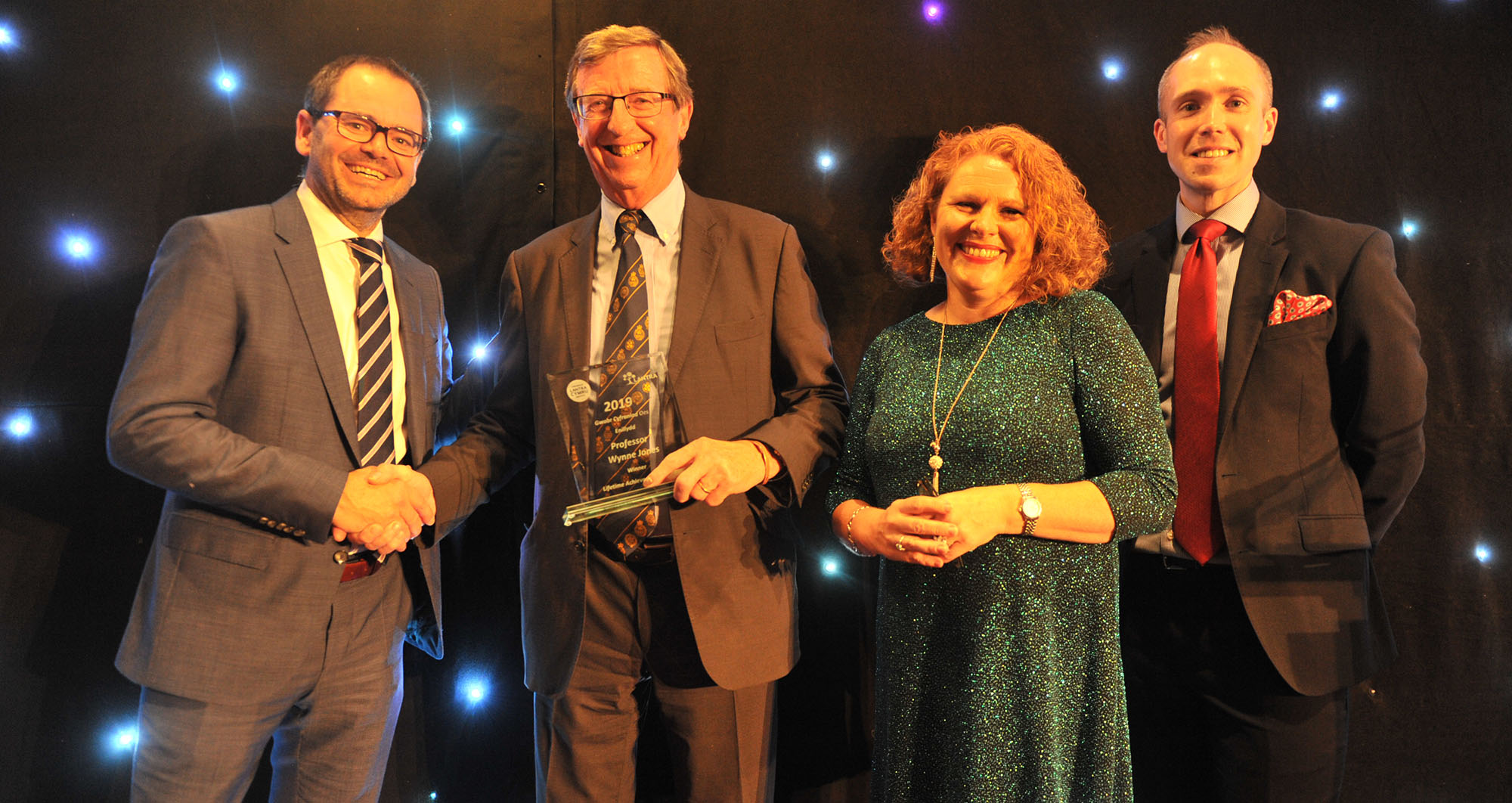 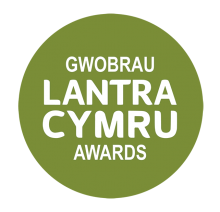 The talents of Wales’s top environmental and land-based individuals and businesses were celebrated last night (Wednesday 23 October) at the Lantra Cymru Awards.

This year marked an important milestone for the Gwobrau Lantra Cymru Awards as they reached a 25 year milestone.

In celebration, the Awards up-scaled to a free standing ceremony, held at the Metropole Hotel in Llandrindod Wells and brought together key partners, organisations and individuals to recognise the initiatives, skills and enthusiasm of individuals pursuing careers within the sectors.

Comperes for the evening included BBC Cymru Wales presenter Rachael Garside and Aled Rhys Jones, Rural Business Consultant and Nuffield Farming Scholar, who went on to present the winners and runners-up awards for a wide number of land-based sectors, including agriculture, environment, horticulture and forestry.

“The Lantra Cymru Awards highlight the outstanding contributions and achievements of all our winners and runner-ups who work within Wales’s environmental and land-based industries as well as the many rewarding careers available in the industry. I know our judges were very impressed again with the quality of nominations and I would like to congratulate all winners and finalists.

“We are of course very grateful to have the support of a range of people and organisations who make holding an event like this possible, including our media partner, Telesgop. We are pleased to have worked alongside the Wales YFC, Future Farmers of Wales, Tyfu Cymru, Focus on Forestry First and the Brynle Williams Memorial Awards, all giving a platform to recognise and celebrate the exceptional accomplishments within the agriculture and land-based sector.

“Finally I would also like to thank Farming Connect for their continued ongoing support of the Awards during this very special 25th year.”

One of the highlights of the evening was the presentation of the Lifetime Achievement award to Professor Wynne Jones of Aberystwyth. The award celebrates an individual who has made a sustained and lasting contribution to the Wales land-based sector.

Professor Wynne Jones is a well-known and respected figure in the farming world. His personal contributions have been recognised by the industry through, for example, his Fellowship of the Royal Agricultural Societies, by the RASE's National Agricultural Award in 2005 and the Farmers Club Cup in 2007 for an outstanding contribution to British Agriculture. In 2009 he was awarded the OBE for services to agricultural higher education. Wynne was Principal of Harper Adams University College from 1996 to 2009 and was previously, from 1988, the College's Vice Principal and Director of Academic Affairs.

Another key highlight was the Brynle Williams Memorial Award, celebrating the huge contribution made by the late Brynle Williams to Welsh agriculture, both as an Assembly Member and as a farmer. The Award was established in 2011 and this year the Award celebrates the achievements of young farmers who have excelled in the Welsh Government’s Mentro/Venture programme which supports new entrants to establish Share Farming agreements with landowners.

The Award went to Peredur Owen from Llandovery in Carmarthenshire, has been part of a 500 acre share farming enterprise since late 2018. Peredur, who was brought up on a family farm in North Wales realised that the family farm wasn’t of sufficient scale to offer him a livelihood and he was determined to gain work experience across all sectors, from dairy through to beef and sheep and accepted that a move away from his native North Wales may be necessary. He’s also worked on a large scale pork, beef, sheep and arable enterprise in York and spent a year as a general farm worker in New Zealand to gain experience.

“Lantra’s exceptional awards scheme highlights and rewards the achievements of so many committed individuals, the workers who make an invaluable contribution, not only to our industry but to the wider rural agenda, our rural economy and to the communities where they live and work.

“I would like to congratulate all individuals who have been recognised in the awards, as well as the generations of winners who have been similarly honoured in the last 25 years. Each one of you is making a significant contribution, not only within your particular area of working, but to the wider rural community, having demonstrated the initiative, drive and confidence to enter the awards scheme and the stand-out ability to win.

“Our independent judging panel had a challenging task to identify those exceptional individuals whose skills, abilities, experience and achievements make each one of them a worthy award winner, and ambassador.”

Another winner in the College Young Learner of the Year Award (under 26), was Elin Wyn Orrells from Abermule in Montgomery, Powys.
Elin, aged 19, attends Newtown College (part of the NPTC Group) where she is studying for a BTEC Diploma in Agriculture. Elin works on the 1,200 acre family farm supporting the business decisions made and the day to day work on the farm.

“It is with pleasure that I nominated Elin as a student of great potential, one that has shown immense enthusiasm and passion for the agricultural industry and has grasped every opportunity open to her. Elin is very organised and passionate about the industry and the role of the YFC movement within Agriculture. Elin has an excellent understanding of Beef and Sheep systems and the opportunities and challenges that will occur in the future.”

The full list of the Gwobrau Lantra Cymru Awards 2019 winners and runners-up is as follows:

College Young Learner of the Year

College Lifelong Learner of the Year

Forestry Learner of the Year

Farming Connect was the main sponsor and leading multimedia production company Telesgop, was the awards’ media partner.
Over the past quarter of a century Lantra Cymru Wales has provided vital expert training and qualifications for the environment and land-based industries.

Award winners and runners up will be enlisted into the new Lantra Cymru Wales Ambassadors programme to champion skills development within the food and drink supply chain in Wales. A combination of resources and informal awareness raising will be made available to all ambassadors during the year.